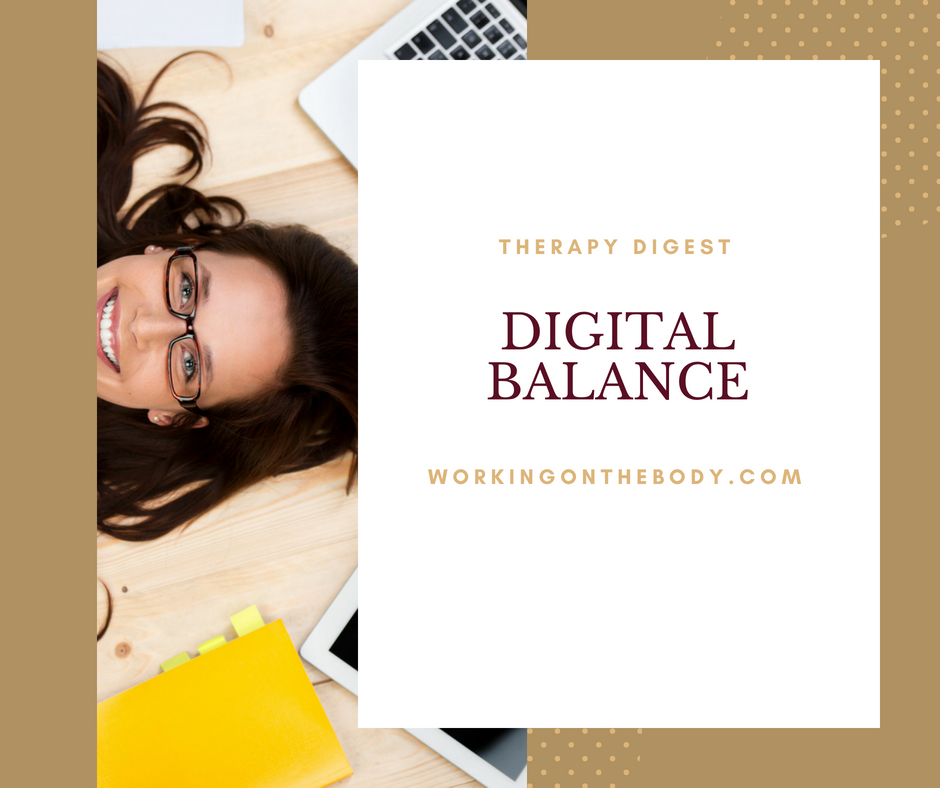 In a bid to improve his quality of life regarding mental health and happiness the creator of the X-Factor, Simon Cowell has revealed that he has not used his mobile phone for almost a year.

He told the Mail on Sunday newspaper that his phone-abstinence had absolutely made him happier.

His comments tie in with a recent survey by Deloitte of just over four thousand British adults. The research found that 30% thought they were using their smartphones too much. The percentage rose higher to more than 50 per cent when targeting 16-24-year-olds.

There are opposing views on whether accessing social media and the use of smartphones is detrimental to one’s mental health or not. I was recently interviewed by mental health blogger Fiona Thomas for the Metro.co.uk online newspaper exploring the positive effects of modern communications for those feeling isolated or depressed. In the feature ‘Stop telling me to go on a digital detox; social media is actually helping my mental health’ I recounted how some of my clients had felt supported by their experience of social media and it had helped them make progress in their real off-line life too.

You can read the feature here

Clearly, though the uncontrolled use of electronics of themselves is having an impact on our lifestyles and over-use for some people may be detrimental especially where sleep is concerned.

Poor sleep patterns can have an impact on general health, including an increased risk of many preventable medical conditions, such as obesity, heart disease and diabetes. The immune system is also compromised in its ability to fight infection, while insomnia is a common precursor of an increased risk of anxiety and depression.

The Royal Society for Public Health (RSPH) published a report in April 2016 noting that 10 million prescriptions for sleeping tablets are written by doctors in the UK each year. In their poll of 2000 adults, they reported their average sleep time is 6.8 hours compared with the 7.7 hours they felt they needed. This amounts to a sleep deficit of about one hour per night, which cumulatively amounts to losing the equivalent of an entire night’s sleep a week.

It is important to consider changing your habits around going to bed and improving your ability to sleep soundly throughout the night.  One way would be to keep the bedroom an electronics-free zone. If you usually keep your smartphone on your bedside table to use its alarm function, you can purchase a cheap alarm clock as an alternative.

Also, give yourself a buffer zone between being fully awake and bedtime. Ideally, turn off your computer, TV, pad and smartphone at least 30 minutes before retiring.

This is easy to achieve if you switch from watching television to reading a novel in the final hour before bed.

Taking a shower or bathing too before bedtime could be a good idea if that is something that would help you to unwind.

All of these things are routines that, once established, send messages from your brain that it is time to relax and sleep. They are akin to the sleep training you might have had from your parents as a baby. Somehow, all the good habits you may have learnt have got lost, but you can reclaim them. Psychologists estimate it takes twenty-one days to embed a new routine until it becomes a habit, so stick with this new behaviour for at least that length of time.

Arianna Huffington, co-founder and editor-in-chief of the highly influential Huffington Post online newspaper went from burn-out to being a convert to the importance of sleep.

In her recent book ‘The Sleep Revolution: Transforming Your Life, One Night at a Time’ she explores the ways we can use sleep to help regain control of our out of kilter, sleep deprived lives.

You can buy it here from Amazon UK