Compulsive shopping is an obsessive behaviour 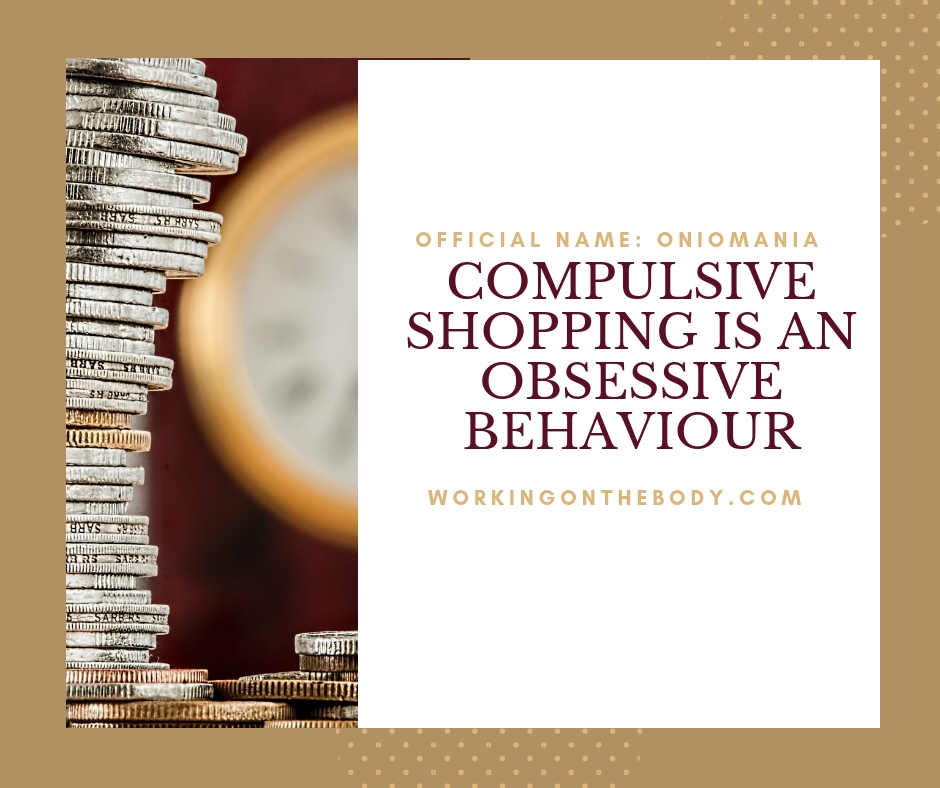 We probably all know someone that we’d consider to be a ‘shopaholic’.

However, this term is used loosely, and for some people, their shopping habits can become a more serious and debilitating problem. ‘

The real term for this is Oniomania, also known as Compulsive Buying Disorder (CBD) is a behavioural disorder characterised by an obsession with spending money and an insatiable urge to buy things, typically resulting in adverse consequences.

While the disorder is often overlooked, it can leave people in financial chaos – a similar outcome to more widely recognised addictions, such as problem gambling.

London-based therapist and author Sally Baker explained that though people have been affected by it for a long time, as retail patterns are changing so are the behaviours of those with oniomania.

‘Oniomania is the uncontrollable desire to go shopping and make purchases,’ she said.

‘Historically, this happened in high street shops; however, it is increasingly present as online shopping, including eBay and other auction style bidding sites.’ Baker explained that the disorder is most commonly seen in women and that it’s a growing problem, though it’s hard to obtain accurate figures as people are often reluctant to accept that it may be a problem.

‘Oniomania is often a well-kept secret with complex strategies used to hide the results of excessive shopping, and the inevitable increased level of debt.

‘Often, the extent of a person’s problem only comes to light when their accumulated debt is no longer manageable, or their excessive purchases are discovered.’

I asked Ms Baker at what point excessive spending becomes a problem and goes beyond just being a ‘shopaholic’. ‘Shopaholics enjoy the process of shopping, and if they occasionally spend more than planned, they are able to control their shopping to a greater or lesser extent. ‘Even if they do purchase something unnecessary they are able to behave rationally by budgeting their other spending or return items for a refund.

‘It’s common for people with oniomania to experience emotional disassociation so that it can feel as if they are in a zoned-out, trance-like state, or they may experience a state of hyper-arousal with increased heart rate, dilated pupils and changes in their rate of breathing.’

Spending temporarily relieves anxiety symptoms, but they soon build again, so the cycle repeats and many feel shame and guilt afterwards.

‘They feel disproportionally negative about themselves and have little or no self-esteem or sense of self-worth,’ said Baker.
In the most serious cases, oniomania can affect every aspect of a person’s life and have seriously damaging consequences.

I spoke to Sophie*, a 26-year-old PR from Leeds about her experiences. Sophie explained that her problems started in childhood but have gradually worsened and reached a peak in February this year. 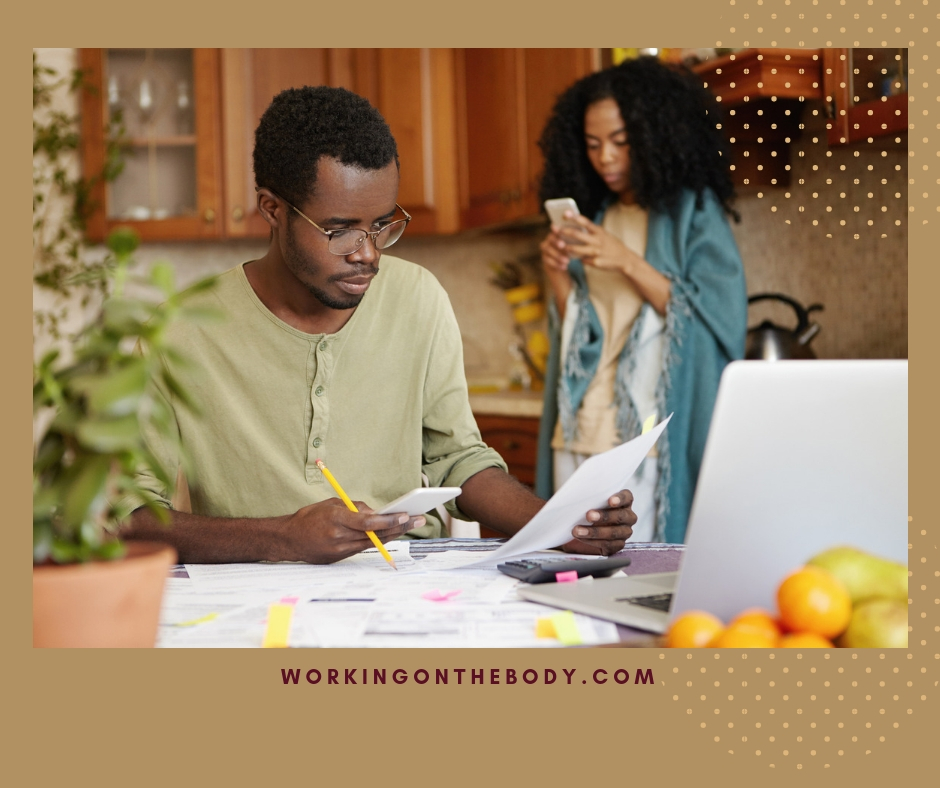 ‘I had lots of outgoing payments as I was moving flats and organising something special for my boyfriend’s birthday, but still [spent excessively],’ she said.

‘Over the years, I have slowly eaten into £10,000 of savings because of my spending, and by February I had very little of it left.’

‘I got very close to having no money to live on (even with my salary) and was scraping change together to get by day to day.’

Sophie regularly spends up to 25 hours a week buying things online. ‘It’s time-consuming,’ she said. ‘I make orders every couple of days, and I’m so much less social than before.’

The stress and shame of her behaviour mean she employs various techniques to disguise the problem, from choosing click and collect options to avoid deliveries going to her work and not having a bank card ‘though I know my bank card details off by heart.’

Oniomania has also impacted her relationships: ‘My boyfriend regularly complains that I don’t pay attention. I’m constantly scrolling through shopping apps on my phone, and he regularly must deal with me being angry or crying.’

‘I dread to think about how much I have spent over my lifetime.’

Interrupting the pattern Baker explained that the longer the problem goes unrecognised and untreated, the more it can spiral out of control, and the more severe the consequences can become. 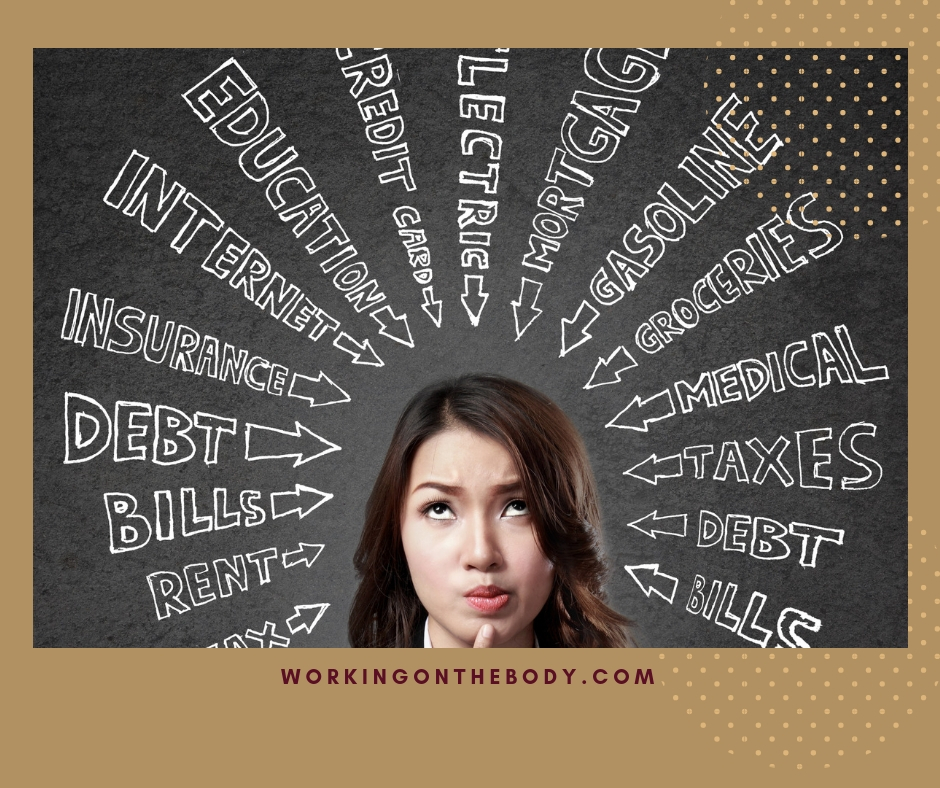 But there is treatment available, and talking therapies are the most recommended. ‘The compulsion to shop is a learnt strategy to cope with anxiety and depression. Therefore it is important in the therapy work to resolve the triggers that result in this compulsion.

‘This can be achieved by exploring events or memories around the first time shopping was used to self-comfort. ‘It is also important to release and resolve the symptoms of compulsive behaviour so that a person can identify what it is, and interrupt the pattern before it builds into something overwhelming.’

If you recognise yourself in this post and feel you need help to transform your relationship with your excessive shopping, then book an obligation free discovery call with me. The link is on this page.

Drinking and you: beyond dry January

Shopping addiction: warning signs to watch out for

How to stop spending money online