Drinking and you: beyond dry January 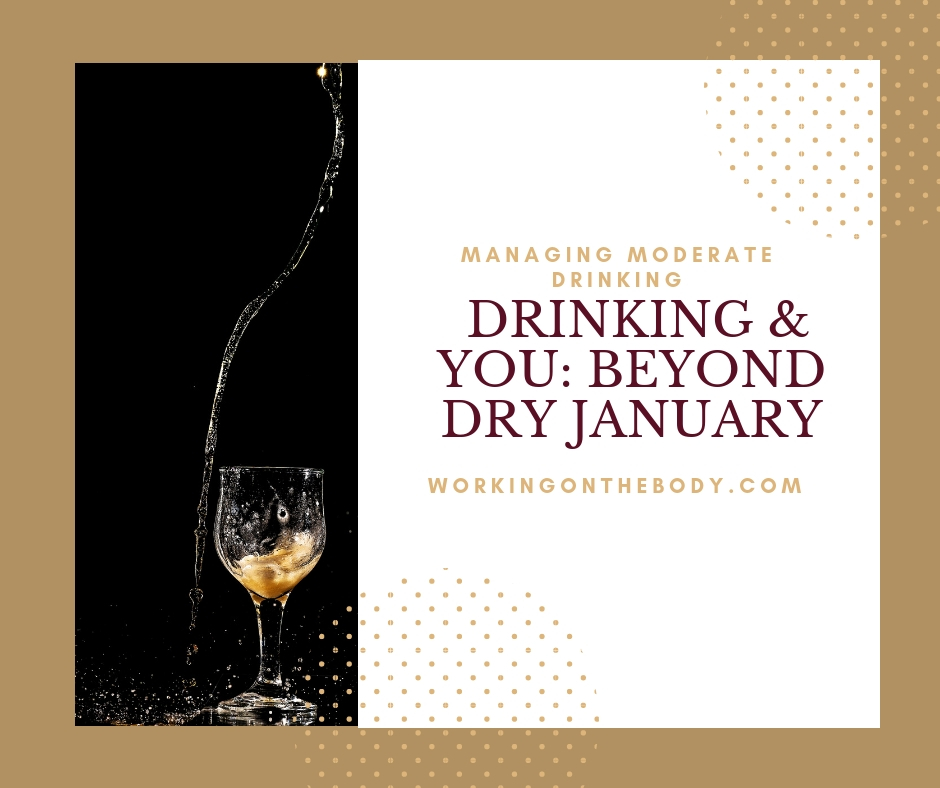 Ian Hamilton, a lecturer in mental health and addiction at the University of York was interviewed in the Guardian Newspaper recently. He said, “I think it would help everyone if there was a more robust evaluation of what goes on after Dry January.”

His comment certainly resonates with what some of my clients who have stuck to Dry January in the past.

Although they recognise some of the health benefits of giving up booze for a month like some weight loss and sleeping better they don’t seem to have a strategy in place for how they want to manage their drinking for the rest of the year.

Some of my clients have vague ideas about drinking less often or cutting down on the number of drinks they have when out socially but they often don’t have the impetus and focus that Alcohol Concern’s well-publicised Dry January campaign provides each year.

Also, although Dry January is a now a recognised New Year’s ritual and there is a high level of social acceptance for not drinking for those thirty-one days, hardly anyone wants to go TeeTotal for longer than that. 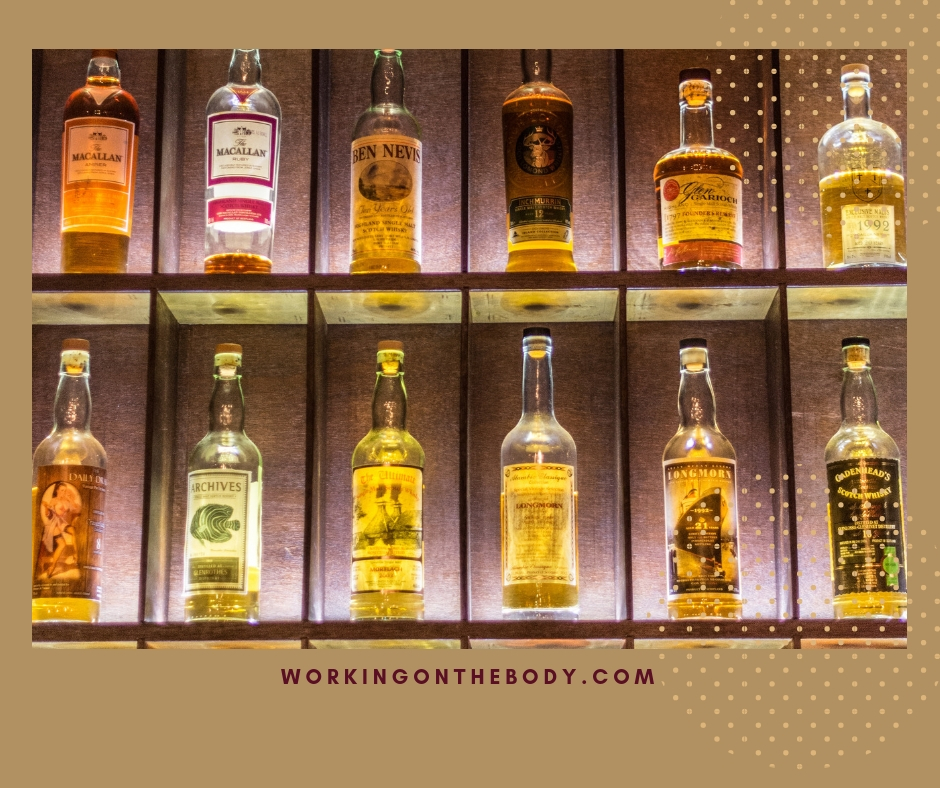 Moving into February most people’s drinking habits resume and the pace of their drinking slowly picks up again to match their previous levels of alcohol consumption.

Also by then, the idea of going dry and not drinking at all has lost its social cachet and it can feel more like being a social pariah to continue not to drink. Most friends and colleagues are happily off the wagon by then and wanting to get back into old patterns of behaviour until Dry January is nothing more than a distant memory.

What becomes startlingly obvious is that going dry is a lot easier to achieve than drinking moderately for many people. This is exacerbated by there being nothing ‘normal’  or moderate about a great many people’s level of drinking either. Figures identify around four-fifths of all adults drink in England. Within that number 31% of all men and 16% of all women consume more than the recommended limit of 14 units in a week. 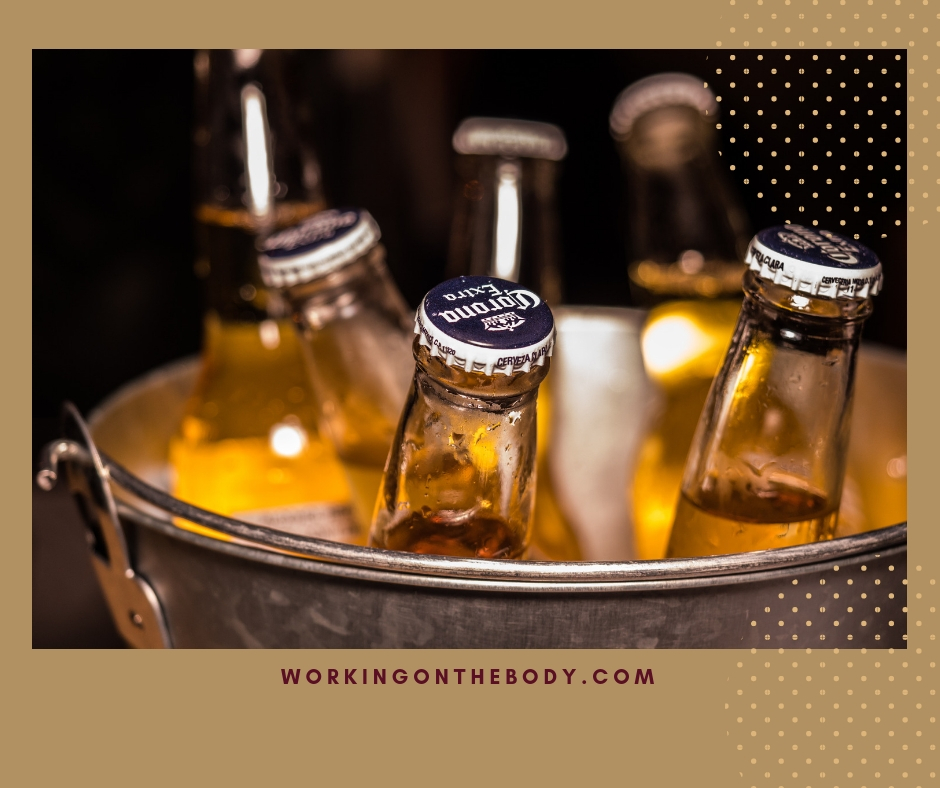 With alcohol such an accepted part of our culture and social life the idea of not drinking at all is anathema for most people. It’s been described to me by one client as ‘social suicide’ and definitely not an option to even contemplate so that means finding a way to manage drinking is essential for most people.

So, what now? What strategies can be considered as the year moves ever onwards?

How about giving any of the following a try: Going alcohol-free from a Monday to a Thursday each week. Cutting out drinking at home. Suggest to friends switching from pubs and bars to evenings at the cinema or theatre instead. Drink only with dinner instead of all evening sessions. Alternating drinking an alcoholic drink with a soft drink. Getting more active is a powerful incentive to cut down on booze.

These are small changes that can have a beneficial effect for those without a serious drink problem.

Can you make changes to your drinking habits?

Ian Hamilton went on to say it was inadvisable for heavy drinkers to give up alcohol on their own as it could result in side effects ranging from headaches to serious convulsions and they might need to detox within a medically supported program. He said, “I think anyone drinking several glasses of wine after work each day should seek support before they abstain completely from alcohol.”

When working with clients I am always alert to ‘omission and commission’ – that means what clients do and don’t do. It’s useful to track back when excessive drinking began for them and what was happening in their life around that time. It’s a powerful process to plot a timeline of periods of heavier drinking vs periods ‘on the wagon’ or moderate drinking to find the triggers that might be driving their drinking today.

Alcohol consumption for many doesn’t happen coincidentally. The triggers or negative emotions swallowed down with alcohol cause a change in state and this is often a coping strategy for managing stress and anxiety that can quickly become out of control.

Finding those embedded triggers allows a client to re-evaluate coping strategies they developed often a long time ago that no longer work very well for them. It often means resolving and releasing negative thinking about themselves as well as clearing past trauma before they feel able to feel comfortable and confident being themselves without depending on alcohol to get them through.

If you are concerned about your drinking and aware you are drinking more than you wish or would like to acknowledge even to yourself then it would be good to talk.

Shopping addiction: warning signs to watch out for

Compulsive shopping is an obsessive behaviour

How to stop spending money online