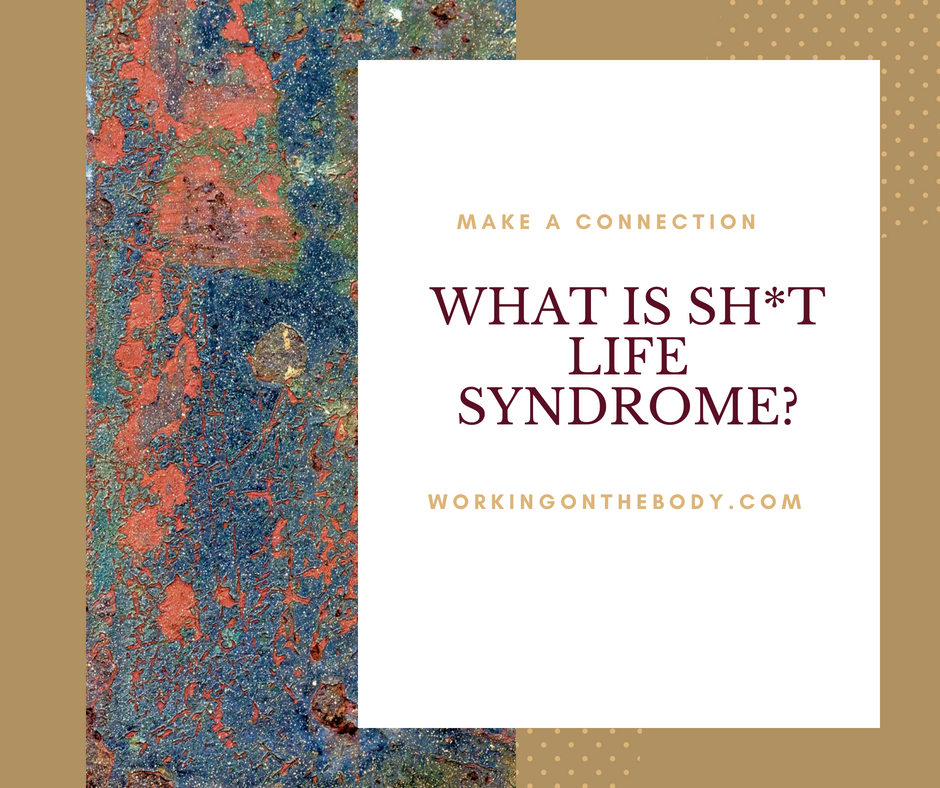 Some time ago Journalist Sarah O’Conner wrote a piece for the UK’s Financial Times Newspaper that explored the multiple overlapping problems that people face living in Blackpool, England.

In this economically depressed part of the country, a combination of economic, historic, social and cultural factors all combine to make life harder and harder for people for whom life was already hard.

The medical professional has always valued an abbreviation especially one that can sum up something so overwhelming and pervasive that it has no ready cure.

A century ago, NFN (Normal For Norfolk) initials would be written on some patients medical records in the East Anglia County of England to allude to illnesses or disorders suspected to be the result of incest.

It is hoped that those particular initials are no longer ever needed and certainly would not have stood the test of political correctness. Equally nor has GFS (Good Fen Stock) the GP’s other favourite abbreviation that meant the same diagnosis.

SLS is not a new term but neither is it in the list of conditions taught in medical school. It is a contemporary phrase of the 21st Century used in a first world affluent country to make a diagnosis even in these times of ‘woke’ awareness.

GP’s use the initials to refer to issues that are not wholly medical, but which fill up their surgeries nonetheless. They are used, to sum up a situation where an individual has so many challenges that even finding a foothold to begin to make positive changes is impossible with so many other, remaining factors pulling them down and keeping them stuck.

He believes Sh*t Life Syndrome is a problem society is all too quick to medicate with anti-depressants instead of trying to make the enduring but much more challenging and expensive interventions that are needed. 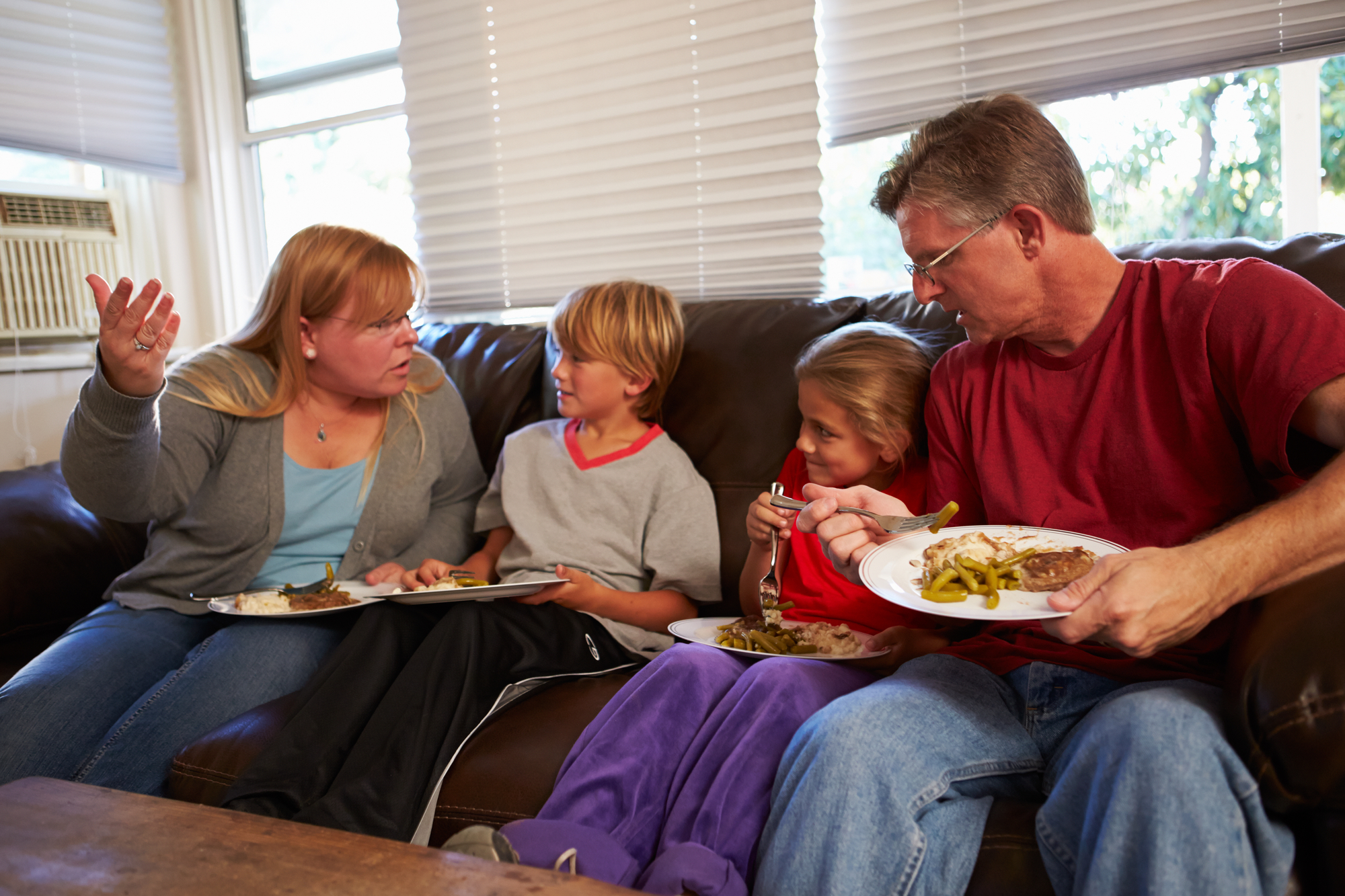 He said that some days at work are for him like being in an episode of the Jeremy Kyle Show, a UK reality TV show similar to Jerry Springer’s original infamous US TV programme.

He said that as a doctor you would expect to need to know a bit of medicine to get by, but that he often he feels powerlessness in knowing how to help his patients.

This could be due to a serious untreatable medical condition, although sometimes it’s because the patient has a problem that medicine cannot help.

Over the last ten years, working in general practice, Dr Cumberlidge has noticed a sharp increase in the number of people coming in to see him with what can best be described as ‘Sh*t Life Syndrome (SLS).’

So what exactly is SLS?

Cumberlidge said ‘It’s not in any of my textbooks and I cannot remember where I first heard it used. Perhaps it is best explained by giving examples.’

‘Imagine being a single parent after finally getting away from your abusive alcoholic boyfriend. Your baby is unwell and frequently in the hospital. You have no family support. No money. Your flat is surrounded by drug users and alcoholics. Or how about being middle-aged, losing your job, your partner and your house all within six months?’

‘Sounds shit?’ He asks. ‘Try living it. So when she comes to see you distressed, unhappy and not wanting to get out of bed you can hardly blame her.’

‘The easy answer would be: she’s depressed, give her some medication or counselling but that isn’t going to change her environment or lack of support.’

‘In truth though, antidepressants are not the answer, but you can feel helpless to do otherwise and end up medicalising someone’s shit life. As a GP, you need to sometimes realise your limitations too. You cannot cure everyone with a pill.’

So what can GPs do?

Dr Cumberlidge says, ‘Sometimes we can signpost to other services or support in the community but often as doctors we just try to be the person that our patient can talk to without judgement.’

One thing about the Jeremy Kyle style show is that he gets people talking about their problems and sometimes shouting and fighting, too.

Perhaps previous generations would have confided more in their friends, workmates or even someone in their church but that doesn’t seem to happen anymore.

Despite all the plethora of choice in ways of communicating with each other and the ever increasing number of social media platforms what is actually happening is that we are we more detached, disconnected and disassociated from each other.

Life can be shit and sometimes being a GP means putting away the pills and being a substitute friend, parent or even priest.

And, what can we do as standard people out in our own communities to connect with people overwhelmed with the challenges in their lives?

We can make connection especially with people from our own family we have lost contact with and if that isn’t a positive move for you then reach out to people in your wider community and make contact there instead.

A recognised foundation of mental well being is identified time and time again as a connection. The importance of feeling connected to others improves health outcomes and extends life expectancy so even as we reach out to others we are working on improving our own mental well being too so its a win, win.

If you are feeling lost and overwhelmed then use the link on this page to book an obligation free discovery call and we can look at how you can improve your mental well being. I look forward to your call.

Bosses: Are drug users in your workplace?