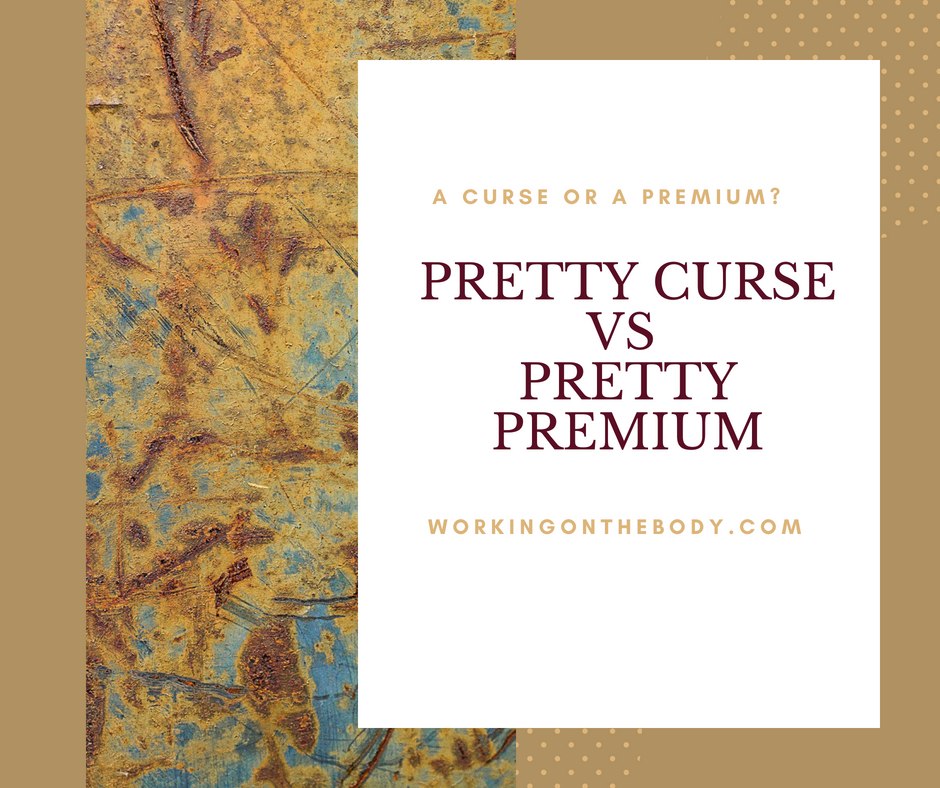 Mothers have been passionately debating on social media whether it is harmful to their young daughter’s emotional development to praise them or not for looking pretty.

Their well-meaning concern is in part because they acknowledge how all-pervasive the media is at objectifying girls, and increasingly boys, who may be influenced to measure their self-worth by how attractive they look.

In this visually obsessed world of smoke and mirrors where young models and celebrities regularly undergo surgical enhancements and have perfect body physiques, impressionable young people can feel intensely dissatisfied with their own bodies. All of this is aided and abetted by the photoshopped images and Instagram filters that distort and remake reality as something unrecognisable.

The bar can seem to be set unimaginably high for mere mortals. This feels especially true in the UK after this summer’s obsession with ITV2 television’s Love Island series. Buff young men and beautiful young women contestants paraded around daily in designer swimwear in a Spanish villa retreat. It was the fourth series of the show but the first to capture the imagination of so many people with record audience figures of 14-year-old girls upwards glued nightly to each episode of its eight-week run.

One of Love Island’s most high profile contestants, a young woman in her early twenties called Megan Barton Hanson reportedly underwent over 25K of plastic surgery procedures to enhance her appearance.

Some of the same mothers debating whether to praise their daughters as pretty or not were also worried that Megan had made mainstream the idea of submitting to a knife if they were not completely happy with how they looked.

I think all of these concerns need to be viewed on a spectrum with women like Megan at one extreme. She has chosen to follow a particularly competitive, glamour-model career path that puts an almost exclusive emphasis on how one looks.

I’m sure the kind of investment in cosmetic enhancement she has made is also part of the territory, and her successful competition in her field will have probably made similar investments to improve their looks.

It should also be recognised that a glamour model career has a steep but short trajectory so that financial investment is probably essential to maximise a limited period of time as a high earner before they are supplanted by the next surgically perfected creature to catch the media’s attention.

It doesn’t mean that the extremes of surgery these young women are willing to endure to reach their career goals are normalised so that all women would do the same if they were able to meet the high costs.

We can trust that women are as diverse in their looks as they are in their ambitions and aspirations and it comes down to more than being told if they’re pretty or not while growing up.

Some mothers are adamant that they won’t tell their daughter they are pretty at all and avoid doing so at all cost. 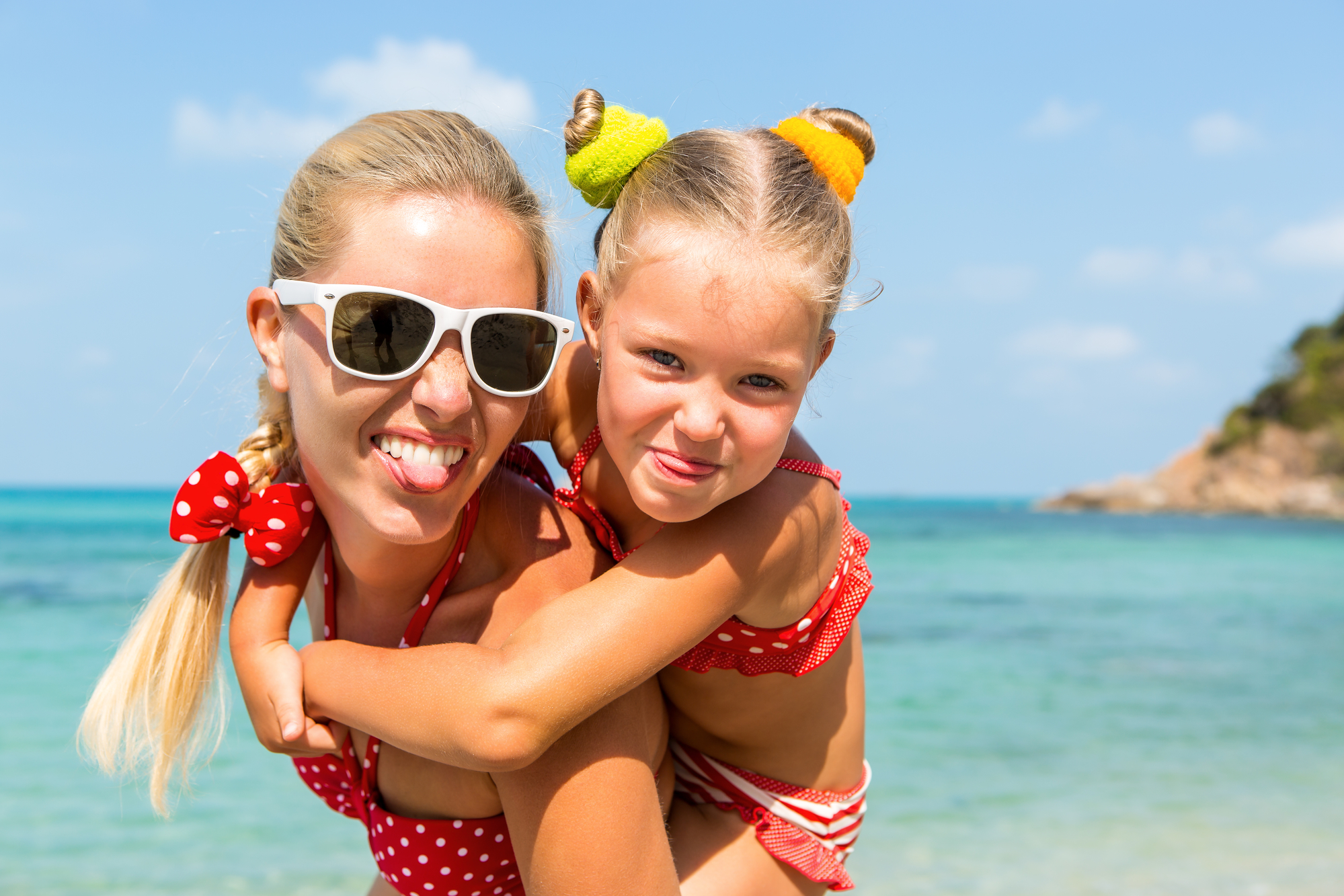 Marina Fogle, a mother of two was reported in the UK press as one such mum who has decided she will never tell her daughter she is pretty. She wants to only emphasise her daughter’s abilities, not her looks and she said she struggles with how to respond when people praise her daughter for being pretty.

Unfortunately, that awkwardness will speak volumes to her young daughter, and even with the best of intentions, it would be healthier and a more honest reaction just to say ‘Thank you’ for the compliment and change the subject or move swiftly on.

Never alluring to any physical attributes and not telling your daughter she is pretty or your boy child is handsome is an omission and omissions have a way of conspicuously showing up as imbalances.

Making an effort to have something remain unsaid can result in giving it more emphasis. It becomes amplified in its absence until it is akin to a silent cri de cour.

It can also set up for a child a desperate ‘holy grail’ search for affirmation. This stance has the potential to be as psychologically harmful as making physical attractiveness the only attribute that a parent ever praises their children for having.

Some other mothers who are in favour of acknowledging how pretty their daughters happen to be also try hard to balance praising their child’s physical appearance with praise for other personality bases attribute such as kindness, or courage or athleticism.

They attempt to praise in smarter ways that acknowledge and appreciate their off-springs qualities beyond just the superficial.

However, it would be naive not to acknowledge there is a ‘pretty premium’ in society today too. It is well documented that those who are deemed beautiful women or handsome men are given greater opportunities in the workplace, more leniency in the courts of law and more often win the hearts of higher status partners than their plainer looking cohort.

In an attempt to rebalance society’s obsession with how everyone looks it makes sense to praise a young girls’ qualities and achievements instead of just their outward appearance. It’s also vital that young girls be encouraged to use their bodies to run, jump and climb and to facilitate them being active and confident in their physical abilities and not just someone who is superficially good looking.

For my clients, both men and women, it was growing up and never being allowed to express what they were told were ‘ugly’ or unacceptable emotions that have caused them the most enduring confusion and harm.

To have been raised in a family where they were only ever allowed to be compliant and never allowed to express any negative emotions is a burden beyond being told if you’re pretty or not.

To be a young child who always fears the threat of having parental approval unceremoniously removed can make growing up feel as though it’s on shifting sands. The child who is constantly chided for displaying their own emotional needs can only avoid feeling unsafe by disconnecting from their emotions and many adopt shutting down and disassociation as a survival strategy when they feel they are powerless to do anything else.

Pretty or not children often don’t get the parenting they need to grow to be resilient and develop a healthy sense of self-esteem. If any of this resonates with you then you can reach out and book an obligation free call with me. The link is on this page.