For children to thrive – say No 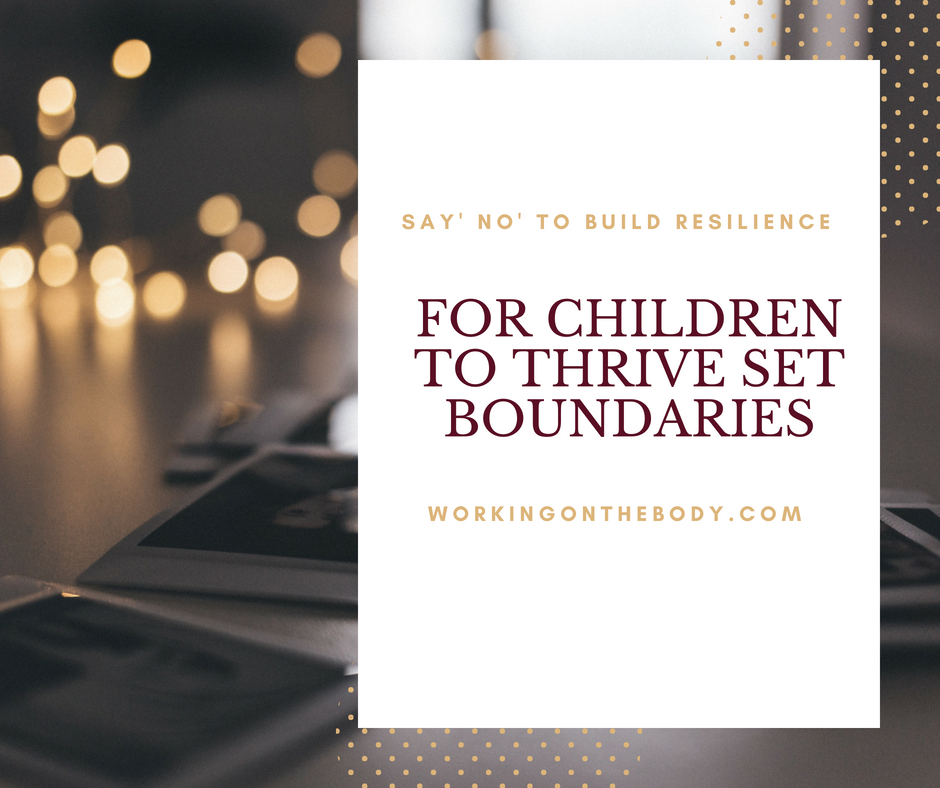 The media at the moment is full of stories of children addicted to their smartphones or obsessed with playing ‘Fortnite’ currently their favourite video game.

Today’s parents have been early adopters of home electronics as they grew up playing some of the first favourite computer games available on the market such as Tetris, Donkey Kong and Super Mario Brothers.

It seemed natural for them as parents to gift their children the latest tech so that now many households are choco-block to the eves with PC games, dedicated gaming systems and handheld consoles.

Equally, these very same parents are the first generation to face the challenge of successfully integrating smartphones and video gaming with raising their children.

There is no point in even fantasising we could go back to the simplicity of living in rural Virginia during the Great Depression depicted in the popular 1970s US TV series ‘The Waltons’. They seemingly lived contentedly as a family with barely any electricity let alone without the fastest wi-fi network, super fast fibre-optic-broadband and the ever-growing sophistication of their smart home gadgets.

We live in complex and challenging times where parents are struggling almost as much as their children to put boundaries in place around their compulsive use of video gaming, smartphones and electronic tablets at home.

It’s difficult to claim the moral high ground with their children when they are just as likely to spend their evenings watching Netflix or Prime distracted on their tablets or using their smartphone at the dining table during meal times.

This cohort of parents straddling as they do Gen-X (born 1965-1980) and Millennials (born 1981-1996) are also unique in often wanting to continue the liberal 1960s parenting style and to blur the line between themselves and their children.

It makes it difficult to impose boundaries on their children’s behaviour when the parents themselves no longer want the demarcation between them and their children to be authority based. Instead, they strive to be friends with their children.

Pressured at work and mainly only with their children first thing in the morning or after work in the evenings’ parents are reluctant to come home exhausted and do anything that will cause conflict with their kids as they want their family time to be as enjoyable and hassle-free as possible.

This situation would be tenable if the latest video games were as benign as the ones adults remember from their childhood. Unfortunately, that is not the case, and the multi-million dollar gaming industry has developed the specialist technology and expertise in coding that now results in a completely immersive gaming experience that makes real life seem disappointing and dull by comparison.

The hands-off style of parenting cannot compete with the compulsive power of video gaming, and yet still parents are reluctant to impose restrictions or say no.

There is the talk of governments issuing directives to impose restrictions on internet access for children. Also of Schools warning parents how their children’s behaviour influenced by games such as Fortnite are having a detrimental effect on their t children’s education and yet still parents are reluctant to break the spell these games have over their children and say no.

Some parents seem to want to compensate their children for the lack of quality time and energy they spend with them by allowing them free-rein to set their agenda. There is also an expectation that children will be able to impose their good sense in the face of these compelling games.

Children can not develop the resilience they need to succeed in their life by growing up without clear boundaries. No child ever suffered by being fairly treated by compassionate parents who have their children’s best interests at heart. Many children, however, do suffer from being raised in a chaotic and changeable environment where they are unsure of what is expected from them or with an ever-changing set of rules that may or not be enforced on a whim by pre-occupied, or guilt-wracked parents.

Children need adults to take responsibility so that they experience clear boundaries upheld calmly and respectfully. The children in response learn to regulate their behaviour and manage their negative emotions.

In subtle and sometimes not so subtle ways having to comply with their parents’ boundaries about anything from going to bed at a set time to limiting the amount of time spent gaming or on their smartphone teaches children that they can and manage their feelings of frustration, disappointment or even anger.

By never allowing children to feel and manage their uncomfortable emotions they are not able to build up their resilience track record. If a child is always given in to or the parents acquiesce to their demands, then the adult world can later seem more anxiety provoking than necessary.

We are seeing some of the fall-outs from this type of parenting with the effects on the mental well-being of young people living away from home for the first time to attend university.

The simultaneous challenges of new found independence, relationship building and social pressure together with having to manage their self-guided learning requires new students to draw deeply on their resilience. The young adults who tend to fare better already trust their ability to recover from setbacks and disappointments so that they not only survive their new challenging environment but thrive too which is what we all want for our children.

If you are struggling with your addictive behaviour or are finding it hard to impose boundaries with your children around their behaviour then learning to trust your intuition can be a powerful first step to making the changes you want for you and your family. If this feels familiar to you, then book an obligation free-call with me now

The importance of failure to build resilience

What family battles are worth winning?