Now this long, hot summer draws to an end it would seem from many different news sources that the media’s obsession with body perfect, good-looking men and women has increased ordinary people’s dissatisfaction of their bodies.

This influence can be especially powerful for girls and young women who were the target audience of the UK’s ITV2 television series ‘Love Island’ that aired almost nightly for eight weeks in the prime-time 9 pm slot.

It has been reported that the incidence of self-harming amongst young women in the UK has recently alarmingly spiked. There is also the case with an increase in the number of mainly, although not exclusively young women, who dissatisfied with their bodies are seeking professional help for anxiety and depression.

Also, there has been a reported increase in people looking to have plastic surgery for themselves so that they can look like their often surgically enhanced role models on television who have made breast augmentation, lip fillers, botox and other procedures look like the new ‘normal’.

Love Island is now in its fourth series and this year broke all previous UK viewing figures especially with the 14 to 23-year-old female audience segment. Its influence is not going away either as next year it is rumoured, the series will move to ITV’s main channel which will potentially increase the programme’s audience share.

Statistics of body dissatisfaction and body dysmorphia have in the past probably always been under-reported. It might feel as though this is a bigger problem today only because more people are now disclosing how they feel about themselves.

The perfect physiques of Love Island competitors have acted as a catalyst for some people to feel and express their dissatisfaction with their looks. It would be easy to demonise Love Island and blame the programme as the sole culprit for the increase in body dissatisfaction, but the programme is only one aspect of a much more complicated situation.

Some families boycotted the programme as they thought its influence was potentially toxic for their young daughters. However insidious influences on our young people are much more prevalent and numerous than many would like to admit. It’s doubtful that the banning Love Island in households would have kept any children safe from experiencing anxiety and depression about the negative feelings they have about their bodies. 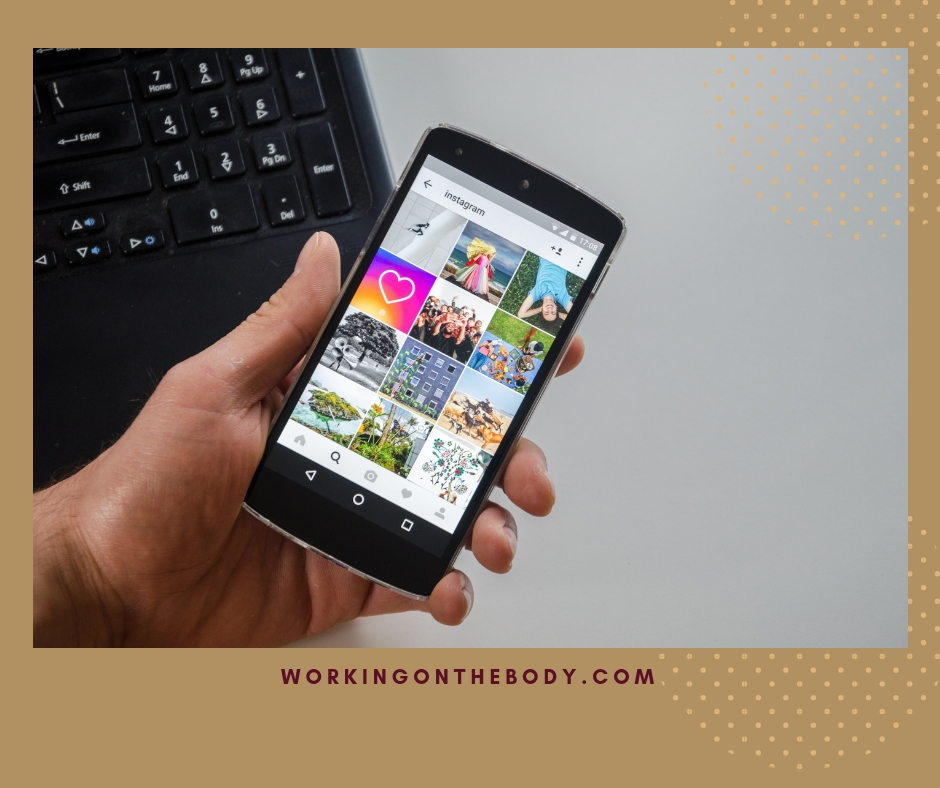 Perhaps better to watch the programme and study the dynamic of the contestants so that scenarios can be discussed and de-mystified.

For instance to audition successfully to be a Love Island contestant their physical attributes was a major deciding factor, (interestingly another factor was the number of followers they already had on key social media platforms).

It’s helpful to acknowledge that the Love Island boys and girls are not ordinary folk. They have committed time, energy and in some cases, large amounts of money in how they look to compete in a particular ‘celebrity’ career trajectory where how they are visually is key to their chance of fame and success.

Many of the contestants were from the world of modelling, or personal trainers, or professional dancers and for them being selected to take part in Love Island is a career move. It may as looked as though they were idling around the pool but they were working!

Those finally selected by the producers came from a very narrow range of body types, ethnicity and age. Using the parlance of the show, all the ‘girls’ and ‘boys’ were young; almost all the girls were white while more of the boys were black or Anglo-Caribbean; all of them had perfect physiques – muscular for the boys and slim bodied, and almost all blonde haired and blue eyed for the girls.

All of the contestants said their ideal partner was blonde and blue-eyed – even Samira the only black female to take part said this was her favoured type of boy.

What the programme has done is to shine a light on the the pressures our young people are under from many different sources to comply to almost impossible to attain physical standards, and it is up to parents, carers, peers and elders to engage in conversation with the young to discuss and decide the values they want in their lives.

Love Island cliches are a rich-seam to mine for how young people are pressured to think and feel about themselves. It serves us all poorly if it is treated as an endgame.

What about the value of intelligence and having something to say about the wider world?

What about shifting one’s gaze from the self or internal to external and the world around us?

What about the role of kindness in one’s life and compare that to how the Love Island contestants behaved to one another?

What about how female contestants were treated differently than the men for their sexual behaviour?

What about how beauty doesn’t stop feelings of insecurity or heartache?

What about discussing seeing the bluster, the judgements, even the falling in love and all those disappointments usually played out in private televised for our entertainment in high definition?

Focussing on dissatisfaction with one’s body can be a distraction instead of the overwhelming feelings of powerlessness and anxiety that are experienced when thinking about school, or university, or the world of work, or everything else external from ourselves that can feel scary and unmanageable.

We are all the new ‘normal’, and we are so much more technicolour, varied and amazing than any narrow cliche of perfection Love Island and other reality TV contestants and producers would have us believe.

If you struggle with your body image or are experiencing body dysmorphia and it is harming how you feel about yourself, then you can reach out to me to make an obligation free discovery call. The link to my schedule and my contact numbers is on this page.

Sally Baker was invited as a guest on BBC Radio Wales ‘Good Evening Wales’ programme at the end of August 21018 to comment about the influence of programmes such as Love Island on the increase in self-harming amongst young women.