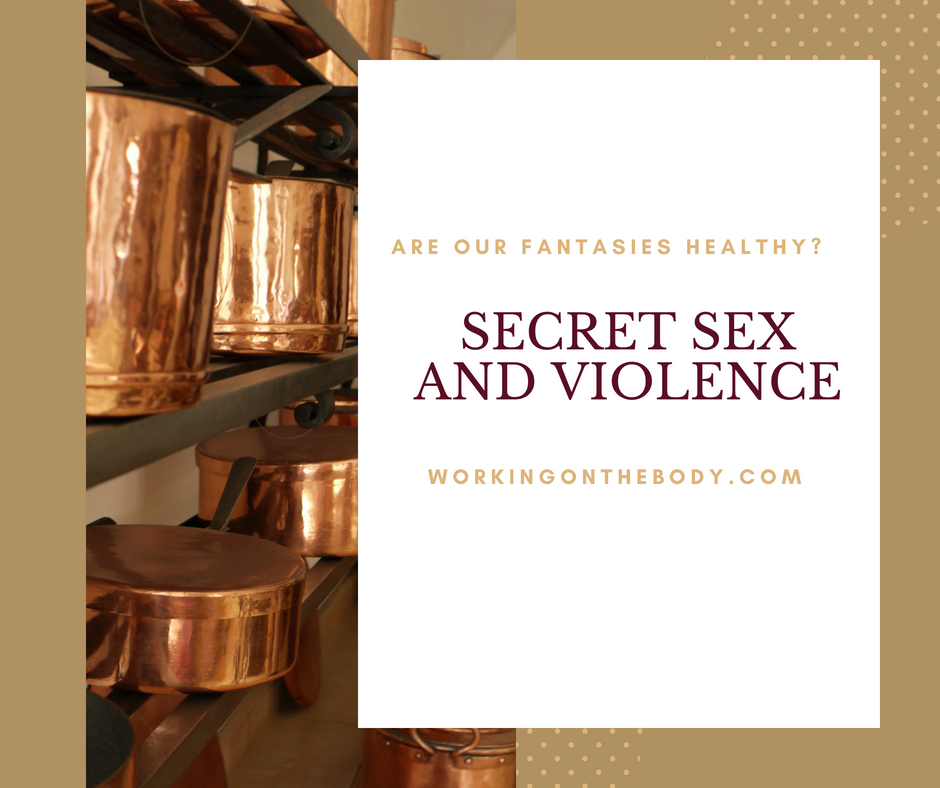 Immersive video games can be so convincing that the players become so engrossed that their physiology reacts with pupil dilation, a faster heart rate and increased sweating. It is as if they are fully present in their imaginary world.

Advances in technology and artistry have come a long way in achieving this level of realism. Computer game industry insiders indicate that soon the technology will become even more convincing and mainstream. More people will be enticed to spend their leisure time checking-out from their day to day reality into an enhanced virtual one of their own choosing.

For all the millions of gamers who play by the rules, there is already an emerging trend with players in virtual worlds who are relishing breaking society’s rules and taboos instead.

Some players wilfully direct their virtual characters to rape or murder one another or act out cruelty and violence on an epic scale. Within the confines of their secret virtual world, they demonstrate behaviour entirely at odds with who they are in their real lives.

Another secret world where some people play out deviant sex scenarios and violent fantasies in their mind is during consensual sex or while they self-pleasure.

Just like virtual gaming, some sexual fantasies are filled with all kinds of degrading or violent acts most people wouldn’t contemplate or agree to as part of their own vanilla sex lives.

Some people are distressed that a part of their psyche finds it exciting or even sexually satisfying to conjure up the dark sex and violence from their imagination. It makes them question themselves and ask if there’s something wrong with them in taking pleasure from acts that society as a whole doesn’t approve of or sanction.

Fantasies can be extreme and in contradiction to real life values

Fantasies played out during video gaming or during sex are often extreme in nature. There is a duality where many people will view cinema or reading books created by others that explore the dark underbelly of our psyche are okay to explore but who remain secretive and ashamed of their own fantasies.

Sex once a private reserve is now fed by a billion dollar industry to give people what they want – even if what they wanted had never crossed their mind before. The pornography industry provides material for every ‘ism’ imaginable and themes of voyeurism, exhibitionism, violence and sadomasochism represent our internal emotional conflicts – to control or be controlled, to dominate or be dominated, to live within the light and yet access the dark.

There’s nothing wrong with an occasional indulgence with one’s dark side, and therapeutically the journey into ones’ unique secret fantasies is vital to understanding the inner workings of our mind.

Our technicolour self can be reduced to a socially acceptable mono-tone, and by embracing our underbelly, we allow ourselves to indulge and delight in the forbidden.

It is genuinely healthy for us explore our dark fantasies of sex and violence. 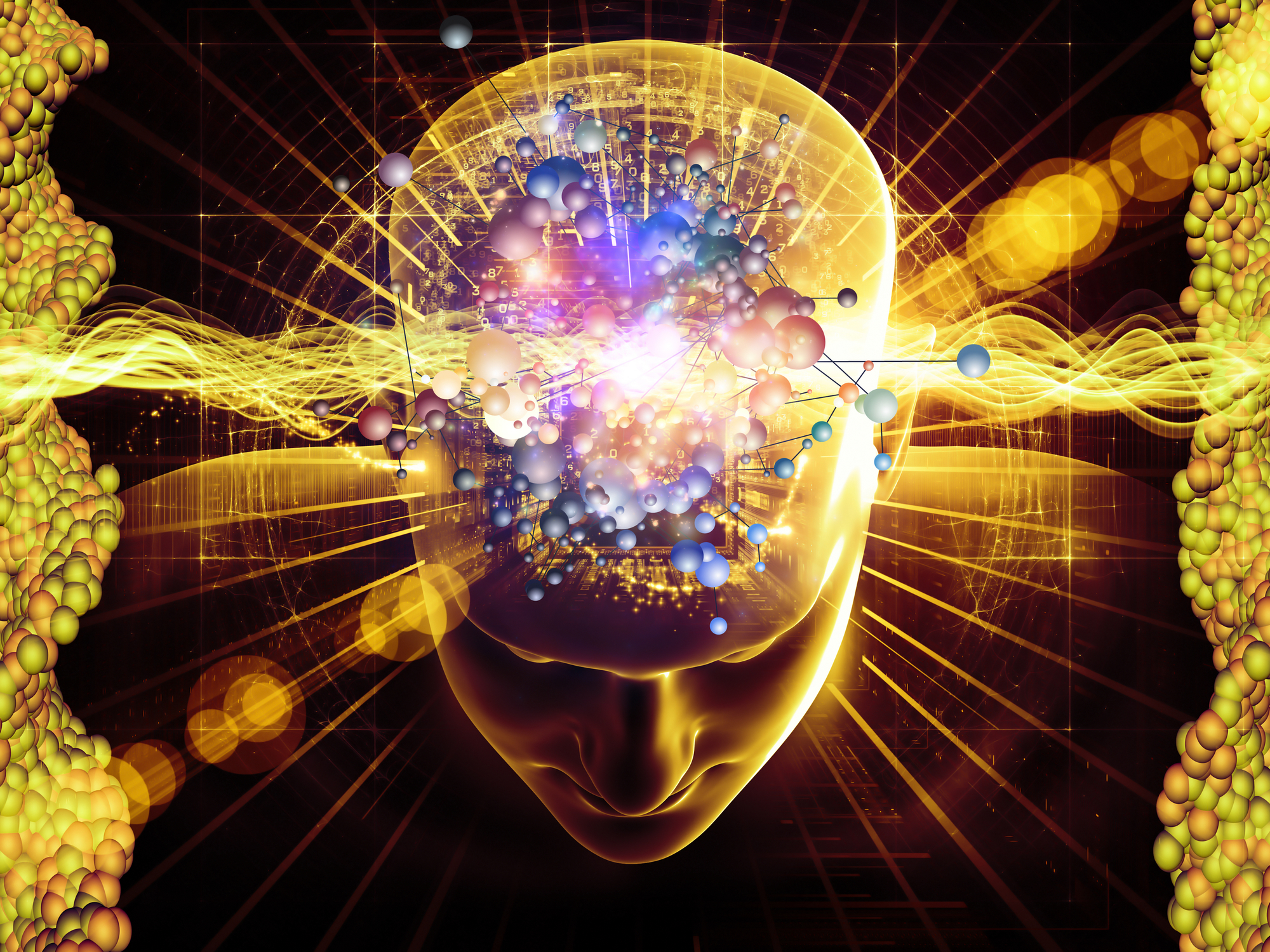 Psychologists agree that there is no correlation between conscious desires and sexual or violent fantasies. The ability to fantasise and explore internal worlds of imagination is a valuable, even vital component of the human mind. It reflects our ability to manipulate thoughts, ideas, perceptions and reality, all within the private confines of our own minds.

Fantasies can be disturbing and unsettling

What does it mean, that some of our own fantasies and thoughts frighten us or disturb us?

Do people who have these thoughts and fantasies ultimately act upon them?

Do these fantasies become burning desires that must be satisfied in the real world?
Do they take over a person’s mind and life, such that eventually, fulfilling the fantasy becomes the most essential thing in a person’s life?

Will these secret imperatives translate to real life mayhem and destruction?

The answer is it’s all about context. If exploring our dark side is just one activity within a balanced, creative, socially connected and fulfilling life then most likely the part-time fantasists in us all will remain emotionally stable and healthy.

Relax, sexual fantasies and the dark scenarios played out in virtual worlds are just a pressure valve release for most people.   A word of advice. Most couples are curious about the sexual fantasies of their partners and what fantasies they indulge in during sex. Is it a good idea to divulge all? Probably not seems to be the consensus from my couples therapy work. Best draw a veil or lie and tell them you just fantasise about them…seems to be a better option.

If you feel your life is out of balance and want to transform how you think and feel about yourself, then you can reach out and book an obligation free discovery call with me on this page.