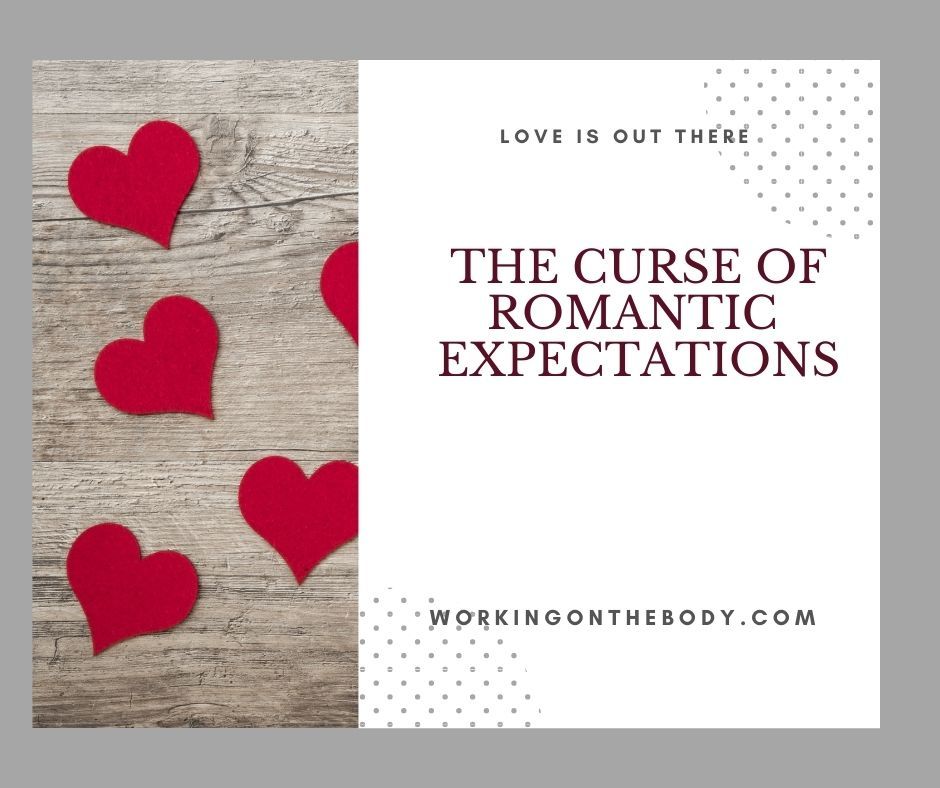 Years ago when my son was just a boy, we adopted two cats from a local North London cat rescue centre. They were a brother and sister and beautiful pedigree pure white cats with saucer-like golden eyes and the softest fur.

The Rescue Centre told us the cats were the victims of an animal cruelty case up before the magistrate’s court against a local publican. The publican had given the cats to his partner as a surprise February 14th gift and unimaginatively named them ‘Val’ and ‘Tine’. Needlessly to say we renamed them when they were rehomed with us.

What has traumatised cats got to do with love?

When the cats were offered to my son and me they were in an extremely traumatised state as they had been thrown out in the middle of the night during a fit of murderous rage by the very same man who had not long before given the cats as a token of his undying love.

The two cats were collateral damage in someone else’s’ war when they were thrown onto the busy and potentially deadly Edgware Road. It is a miracle they didn’t get run over. This couple’s romantic liaison had not ended well.

Over twenty-five years before I had begun what turned into many years of working with a psychotherapist to help me to resolve the anguish and disappointment of my divorce from my first husband. It was an emotionally eviscerating experience. I remember my therapist saying then that romantic expectations can be as potentially dangerous to a relationship as pornography can be for distorting realistic expectations.

Struggling with your relationship?

Ironically, his words echo regularly in my work as a therapist when seeing clients who are struggling with their relationships. For instance, I often see clients who are massively aggrieved by their partner’s behaviour. On hearing them list all their grievances part of my check-in is to ask if they are looking to explore and manage an exit strategy or for a way to find a way to reconnect.

Nine out of ten people I see who only moments earlier were detailing their partner’s failings long for reconciliation and improved connection but feel powerless in how to make any meaningful changes. What becomes clear is that both partners are probably as deeply unhappy as each other and locked in a cycle of stand-offs and recriminations that keep them divided.

One of them has to initiate a change, and as I usually only one half of a couple of in my consulting room it has to be that person.

Romantic expectations can destroy your relationship

All romantic expectations that their partner will magically change their behaviour and behave how they want them to needs to be released. People don’t change through the sheer will power of their partner.  Also, no-one is psychic about what is expected of them – least of all our partners.

A wall of silence or a whole slew of passive-aggressive demands pointing out each others’  failings and short-comings tends to keep each person in their emotional bunker lobbing destructive comments at each other. However, an approach that comes from an honest place of vulnerability and an expression of wanting to make things better will have a greater chance of reconnecting partners.

I also see clients who haven’t been in a relationship for a while and who want to get back into dating. Often they have subconsciously chosen to be single as they are still feeling traumatised by their previous relationship experiences. When they think about dating, they become haunted by limiting beliefs and low self-esteem.

These old negative feelings need to be permanently erased for them to have a chance of a different and healthier relationship experience.   This is particularly true for those people who continually date personality types that are emotionally unavailable or who choose partners who are repeatedly untrustworthy. It may be essential to trackback familiar patterns of behaviour, sometimes all the way back to their childhood, to lay those old ghosts to rest.

Some people who haven’t dated for a while can feel they have lost the habit of going out. We joke together that unless they want to date their postman they’re going to have to embrace wider horizons and put themselves into situations where potential mates would also go.

Who is out there for me?

These same people are often convinced no-one is out there for them anyway so what’s the point? I remind them of what I believe is the truth –  that good people are looking for them and simply can’t find them as they’re staying home. Of course, lots of people are successfully meeting on-line these days. I am happily married to my second husband, and we met through the now-defunct, Guardian Newspaper, SoulMate column in 2000. My son met and married his lovely wife through Tindr almost five years ago. My mom and dad were long-distance pen-pals before they met and fell in love with each other in the late 1940s.

There are always lots of horror stories abounding about sharks on the net, both male and female, but if you’re sensible, with healthy self-esteem and a well-developed sense of intuition then you can’t go far wrong. Bear in mind to not waste weeks and weeks emailing each other. Get to meet them, even just for a coffee as meeting IRL (in real life) will tell you more than virtual communication ever can.

Contact me if you feel haunted by past disastrous relationships or feel you are living a Ground Hog day of dreadful dates. You might need some help to get closure with your past so that you can go forward in your power and attract the right person for you. Click on the link for an obligation free discovery on this page